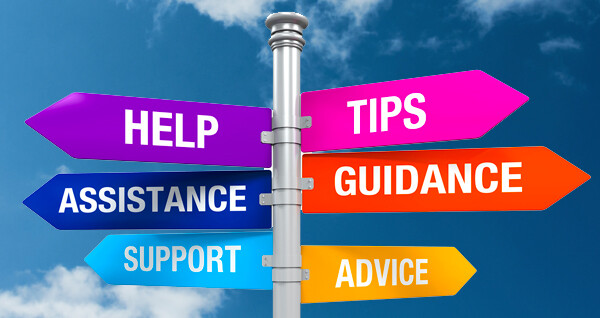 Dallas Area Interfaith (DAI) was founded in 1992, by clergy from Roman Catholic, Lutheran, and Missionary Baptist traditions, in order to combat poverty. Its diverse members come from different faiths such as Roman Catholic, United Methodist, Church of Christ, Lutheran, Presbyterian, Missionary Baptist, as well as Reformed Jewish synagogue.  DAI works with congregations to teach members how to act on their faith and to provide a vehicle for citizens to impact the decisions that affect their daily lives.

By training and developing local leaders in institutions DAI has had great success since its inception.  In the past twenty years, DAI's advocacy and organizing work has resulted in an estimated 15,200 children in North Texas becoming eligible for CHIP, the DISD adoption of after school programs, affordable homes in South Dallas, the prevention of a 15% statewide sales tax to pay for School Finance Reform, and a provision for 600 additional police officers in the City of Dallas budget.

During the Katrina crisis, with the help of a $25,000 CCHD grant, Dallas Area Interfaith organized the Katrina Survivor's Network which fought for and won over $150,000,000 in rental dollars for survivors in North Texas.

Through the work of DAI, Skill QUEST: Dallas was created as s a workforce program that trains people through the community college system for targeted jobs that pay at least $16.00/hr., have benefits and a career path.

In 2011, Bachman Lake parents shared their concern about the closing of the Head Start program in their neighborhood. This was one of the few places in the area that provided quality care. DAI worked with the parents to replace the 240 childcare slots they were losing and placed the children in other local school based programs or other Head Start locations.

In 2016, DAI secured the strong tenant protections in the state with the revision of Chapter 27 of The City of Dallas housing code. This allocated $500,000 to the city budget to hire 17 new inspectors beginning in January 2017.